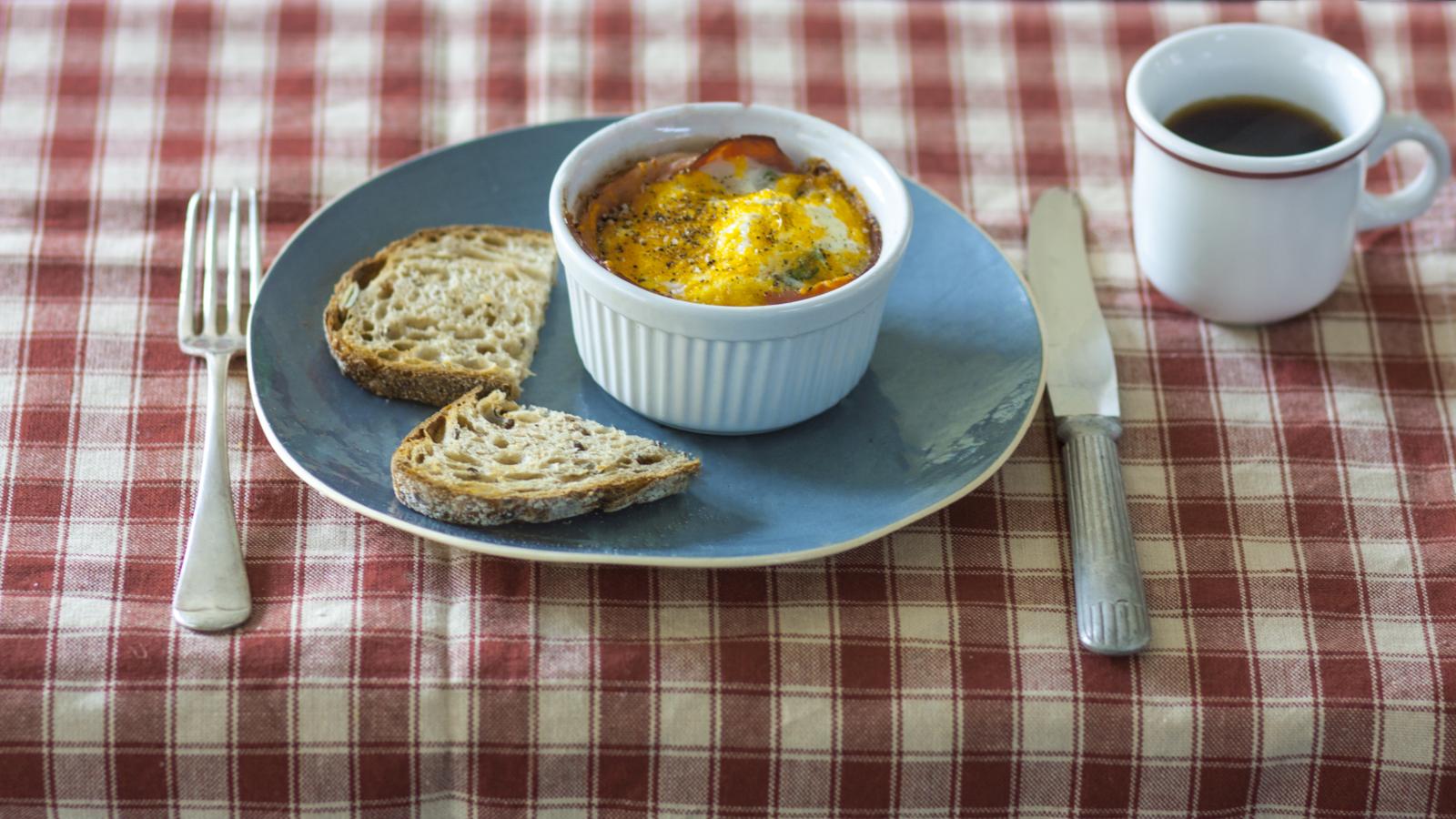 Left-arm spinner Praveen Jayawickrama, and allrounders Dhananjaya Lakshan, Charith Asalanka, and Ishan Jayaratne are the surprise entrants to Sri Lanka men's 24-member squad for the limited-overs tour of England. Although Sri Lanka have again insisted on picking young players, omitting Angelo Mathews, they have recalled Nuwan Pradeep to beef up the seam-bowling stocks. Batter Avishka Fernando, who missed the last two tours due to substandard fitness, made it into this squad, having passed his tests. Batter Ashen Bandara, however, was not in the squad.

Jayaratne, 31, is perhaps the most unheralded name in the squad. He made it on the back of an excellent List A domestic tournament, in which he claimed 18 wickets at 20.61, with an economy rate of 5.44. He has been handy, rather than consistent, with the bat, averaging 20.57 in List A cricket, with a high score of 105 not out.

Lakshan, 22, had been one of the breakout players of the Lanka Premier League last year. Asalanka, 23, is a former Sri Lanka under-19 captain, and has been on the radar of the senior team for years. Left-arm spinner Jayawickrama, meanwhile, had impressed on Test debut against Bangladesh earlier this year, earning the Player-of-the Match award for his 11 wickets.

Avishka Fernando's return will create competition at the top of the order. Kusal Perera, Danushka Gunathilaka and Kusal Mendis had formed the top three in the recent ODIs in Bangladesh. But if Avishka makes it into the XI, it is likely that either Kusal Mendis or Perera may move down the order.

With Pradeep back, Sri Lanka have no fewer than six specialist seam-bowling options on this tour, with Dushmantha Chameera, Isuru Udana, Asitha Fernando, Binura Fernando, and Shiran Fernando all picked. Allrounders Dasun Shanaka and Chamika Karunaratne also bowl seam, in addition to Jayaratne and Lakshan.

There were four frontline spinners in the group - Wanindu Hasaranga, Lakshan Sandakana, Akila Dananjaya and Jayawickrama.

Sri Lanka leave for England on Tuesday. Following quarantine, they are expected to play two tour matches, before the internationals start with the first of three T20Is on June 23. Three ODIs will follow. 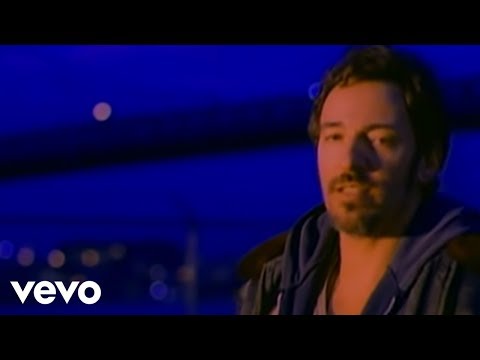 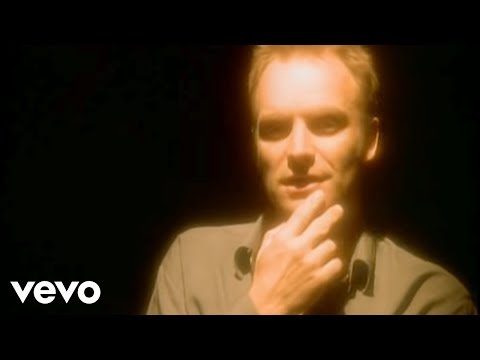 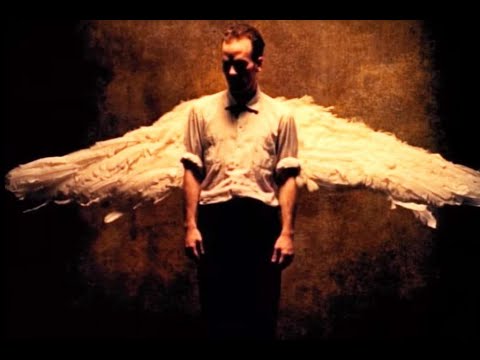