The world's most famous female mouse is getting an outfit makeover.

Minnie Mouse will soon be changing into a smart blue pantsuit, swapping out of her traditional red polka dot dress while keeping her iconic bow.

The new look was designed by Stella McCartney to celebrate 30 years of Disneyland's Paris resort.

Despite the change being just a temporary one, it has been met with a mixed reaction online from Disney fans.

Minnie will debut the blue tuxedo in Disney's Paris entertainment resort from March 2022, where she will wear it in time for Women's History Month.

"This new take on her signature polka dots makes Minnie Mouse a symbol of progress for a new generation," McCartney said.

Walt Disney Studios has moved in recent years to boost its on-screen diversity, setting films in new locations and casting characters from a wider range of backgrounds. 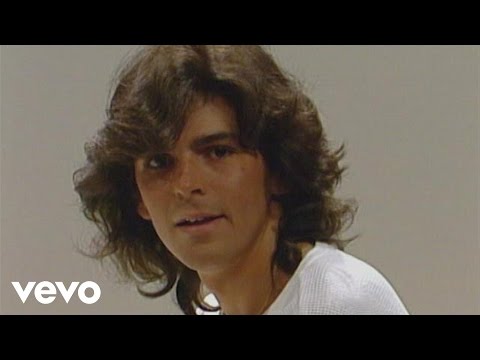 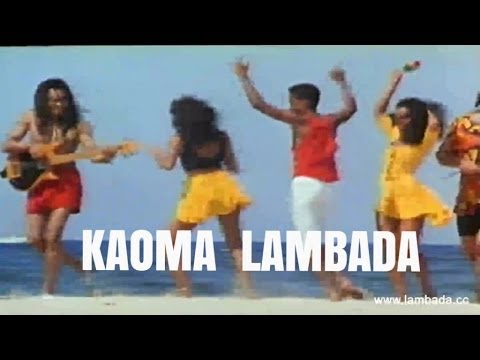 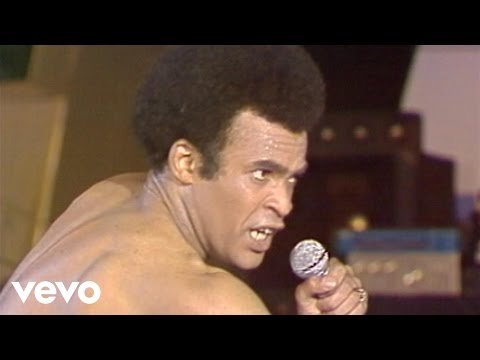