Having a camera in your hand doesn't give you a license to toss good manners aside, even if it means missing out on one of the best photo ops ever. There are so many interesting things around us that the temptation to whip out our camera of choice and start snapping photos is more than we can resist. The woman on the street who struggles with groceries in one hand and a screaming child holding onto the other can be captured in a split second to save and reflect on later.

The street performer's mime act will delight your friends after you get back from vacation. The view from your mountain cabin is breathtaking, and you want to still-frame it to take you back to the moment.

Most people have access to a photography device – whether it's a single purpose camera or a cell phone – so your picture can be taken without your ever knowing about it. That might be fine with you, but not everyone likes being caught off guard in snapshots. Some venues have photography policies that are in place to prevent interfering with the enjoyment of all their patrons.

Always remember the basic rules of etiquette. Being kind to others and considering their feelings is always more important than capturing the shot in front of you.

Before you start snapping pictures of strangers on the street, ask if it's okay. It's rude to do otherwise. Some people have a good reason for not wanting their pictures taken, but even if they are simply camera shy, don't go against their wishes.

When traveling abroad, make sure you know the policies of each country and venue. Some places have rules that if broken can cause you to lose your camera and possibly even get you arrested. There are also some cultures that ban certain people and events from being photographed.

Taking snapshots at family or class reunions is expected. However, when you get together with a group of friends, make sure everyone is fine with having his or her picture taken. Never post anything on social media without each person's permission.

Don't be one of those people who choose one target and follows her around like a stalker. That's just creepy. If you want to photograph a "life in the day of whomever," get her permission first and make your purpose clear.

Never snap a photo of a child without his or her parent's permission. Even then, you need to be ultra cautious. Do everything you can to prevent all snapshots of children from looking inappropriate, or you might find yourself in a lawsuit later.

If you see a disaster happening, before you take a picture, contact the authorities and see if there is anything you can do. Safety is much more important than having a picture of the catastrophe.

However, if you see a woman getting mugged, a photo of the crime may help the police capture the bad guy. Call 911 immediately and then snap the best picture you can as quickly as possible.

One of the most annoying things about getting my picture taken is when the photographer tells me to smile and hold it while he takes his time adjusting the lens. Don't take forever to snap shots. No one wants to hold a pose for a couple of minutes. You also need to be considerate of others who don't want to interfere with your photo and may be waiting before proceeding between you and your subject.

Before you use the flash on your camera, check the rules of the venue. Never use flash in a theater or place where constantly flashing lights can blind the performers or interfere with the enjoyment of the audience. This behavior is just plain rude and inconsiderate.

Before posting anything that identifies something personal, blur it. This includes license plates, faces of people who don't want to be photographed, account numbers, street addresses, and anything that may appear inappropriate to your audience. In instances like this it is very important to consider the right to privacy of any individual appearing in the photograph.

Photo booths are making a comeback. See how many friends you can cram into one booth and ham it up all you want. Just don't be that person who has to be in the front of every picture, stealing the entire show. Give others the opportunity to be the star.

One of the most fascinating trends is the act of people snapping pictures of themselves. It can be tricky, but if done correctly, it enables people to include their own faces with their friends or in front of a photo-worthy setting. Selfies are fine, but don't overdo it, or you'll come across as self obsessed and narcissistic.

Never take selfies or any other pictures for that matter that are inappropriate. Sending naked pictures of yourself through email or texting or any other media can get you into all kinds of trouble, not to mention the fact that this is perverted behavior.

Never use someone else's photo and leave the impression that it's yours. That's stealing. Always cite the source and acknowledge the name of the photographer. Some have a business name, while others may want their full or last name.
Share This Article 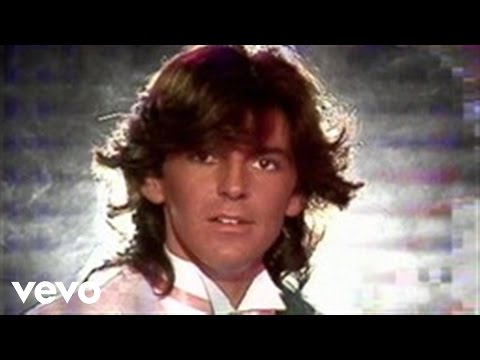 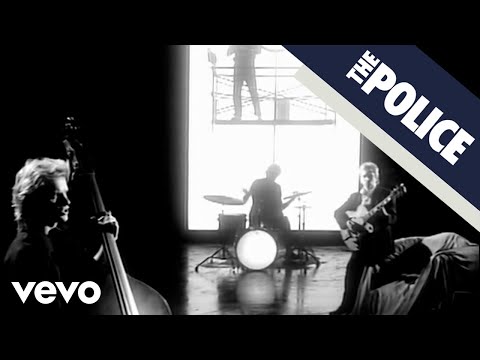