Cufflinks are items of jewelry that are used to secure the cuffs of dress shirts. Cufflinks can be manufactured from a variety of different materials, such as glass, stone, leather, metal, precious metal or combinations of these. Securing of the cufflinks is usually achieved via toggles or reverses based on the design of the front section, which can be folded into position. There are also variants with chains or a rigid, bent rear section. The front sections of the cufflinks can be decorated with gemstones, inlays, inset material or enamel and designed in two or three-dimensional form.

Cufflinks are designed only for use with shirts which have cuffs with buttonholes on both sides but no buttons. These may be either single or double-length ("French") cuffs, and may be worn either "kissing", with both edges pointing outward, or "barrel-style", with one edge pointing outward and the other one inward so that its hem is overlapped. In the US, the "barrel-style" was popularized by a famous 19th-century entertainer and clown, Dan Rice; however, "kissing" cuffs are usually preferred.

Cufflink designs vary widely, with the most traditional the "double-panel", consisting of a short post or (more often) chain connecting two disc-shaped parts, both decorated. Whale-back and toggle-back cufflinks have a flat decorated face for one side, while the other side shows only the swivel-bar and its post. The swivel bar is placed vertically (aligned with the post) to put the links on and off, then horizontally to hold them in place when worn. The decorated face on the most visible side is usually larger; a variety of designs can connect the smaller piece: It may be small enough to fit through the button hole like a button would; it may be separated and attached from the other side; or it may have a portion that swivels on the central post, aligning with the post while the link is threaded through the button-hole and swiveling into a position at right angles to the post when worn.

Although the first cufflinks appeared in the 1600s, they did not become common until the end of the 18th century. Their development is closely related to that of the men's shirt. Men have been wearing shirt-like items of clothing since the invention of woven fabric 5,000 years BC. Although styles and methods of manufacturing changed, the underlying form remained the same: a tunic opened to the front with sleeves and collar. The shirt was worn directly next to the skin, it was washable and thereby protected the outer garments from contact with the body. Conversely, it also protected the skin against the rougher and heavier fabrics of jackets and coats by covering the neck and wrists.

After the Middle Ages the visible areas of the shirt (neck, chest and wrists) became sites of decorative elements such as frills, ruffs and embroidery. The cuffs were held together with ribbons, as were collars, an early precursor of neckties. Frills that hung down over the wrist were worn at court and other formal settings until the end of the 18th century, whilst in the everyday shirts of the time the sleeves ended with a simple ribbon or were secured with a button or a connected pair of buttons.

In the 19th century the former splendour of the aristocracy was superseded by the bourgeois efficiency of the new employed classes. From then onward men wore a highly conventional wardrobe: a dark suit by day, a dinner jacket or tailcoat in the evening. By the middle of the 19th century the modern cufflink became popular. The shirt front as well as collar and cuffs covering areas of the most wear were made sturdier. This was practical but when clean and starched, collars and cuffs underscored the formal character of the clothing. However, they could be too stiff to secure the cuffs with a simple button. As a consequence, from the mid 19th century onward men in the middle and upper classes wore cufflinks. The industrial revolution meant that these could be mass-produced, making them available in every price category. 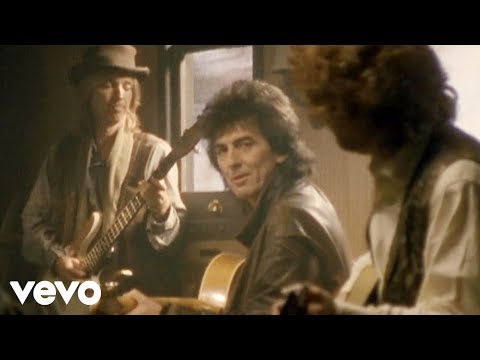 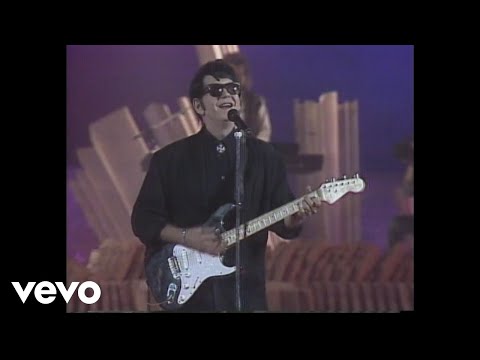 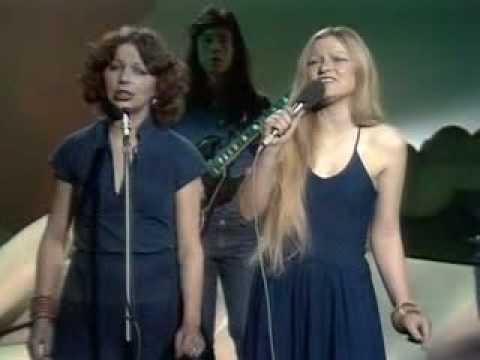